I'm Stefan Wöhrmüller, PhD candidate in Economics at the University of Amsterdam and the Tinbergen Institute under the supervision of Christian Stoltenberg and Elisabeth Pröhl.

My research focuses on macroeconomics and inequality. In my work I use heterogeneous-agent models to understand how micro heterogeneity affects the economy and vice versa.

I will be on the academic job market in 2022/23 and available for interviews.

You can find my CV and my job market paper here: 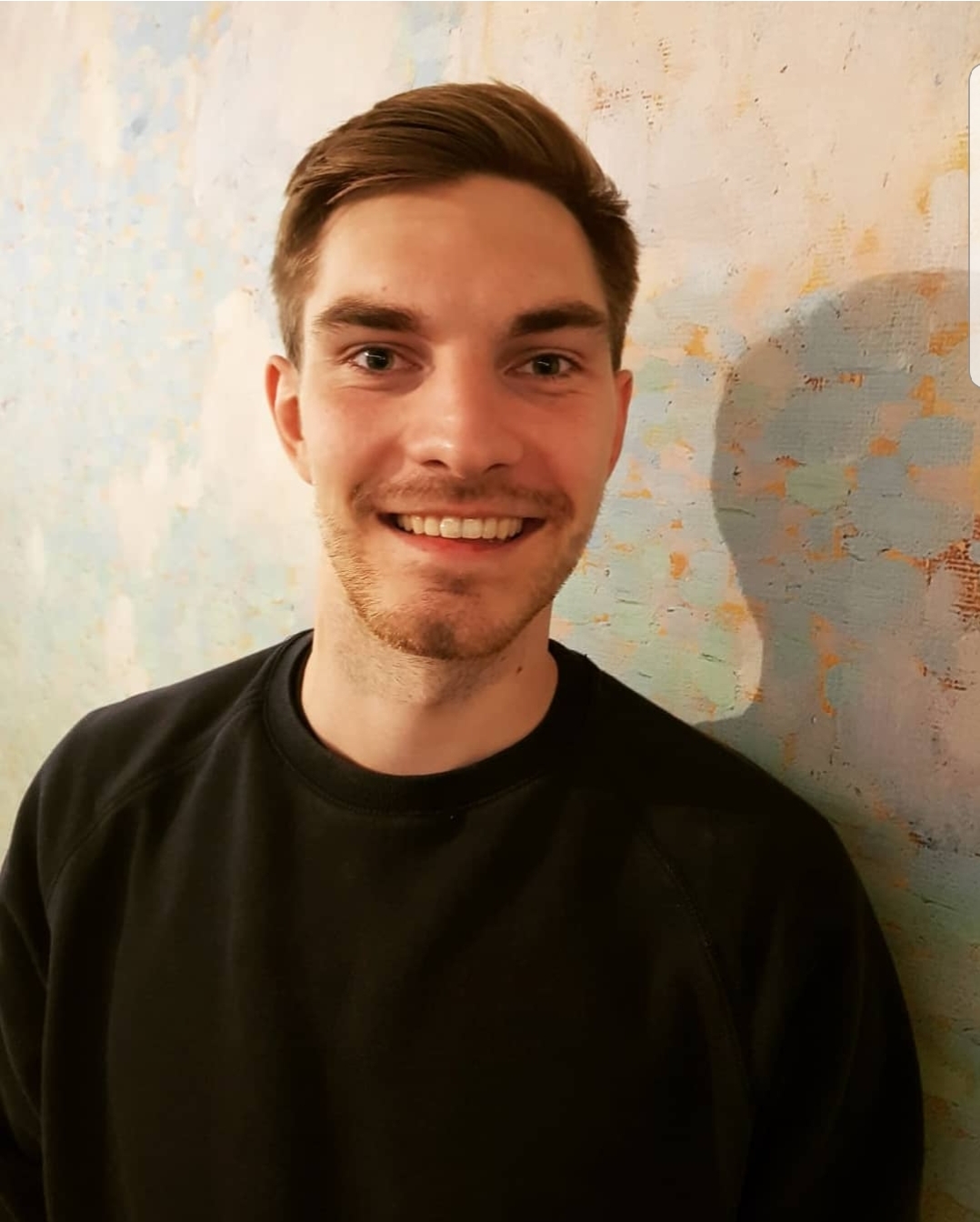 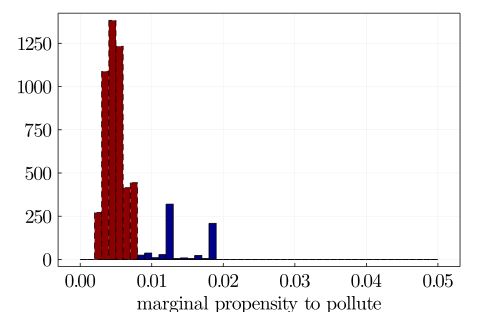 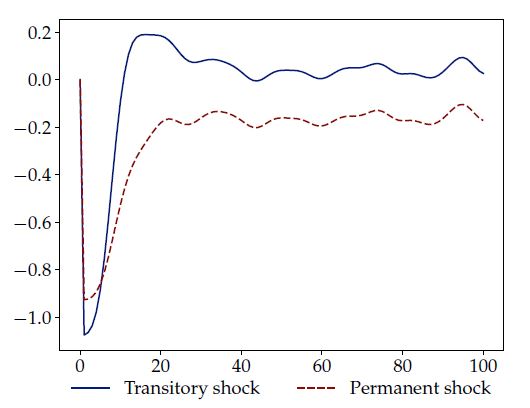 This paper asks how precautionary savings affect the level of the optimal carbon tax. I augment a heterogeneous-agent incomplete-markets model with a climate sector and estimate its structural parameters with indirect inference. As households in the model engage in precautionary saving behavior, it replicates a stylized fact from the data that the marginal propensity to consume pollution-intensive goods decreases with income. Therefore, the carbon tax and the redistribution of its revenue have distributional consequences. When recycling the revenue lump-sum, the optimal carbon tax also serves as an insurance device for the uninsurable idiosyncratic productivity shocks. As a consequence, the optimal tax is higher than what is required to internalize the negative climate externality.